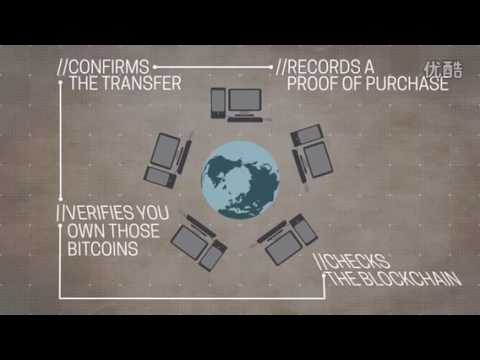 Hey all, GoodShibe here!
This was your week in Dogecoin.
This Week’s oWaWs
Announcements
Top Images/Memes of the Week
Dogecoin In the News
Good Reads
Did I forget something? Of course I did! Please let me know in the comments and I'll add it in here! :D)
It's 6:56AM EST and we've found 96.20% of our initial 100 Billion DOGEs - only 3.80% remains until we reach our soft cap! Our Global Hashrate is up slightly from ~1246 to ~1276 Gigahashes per second and our Difficulty is way down from ~25750 to ~16264!
As always, I appreciate your support!
GoodShibe

I have seen the coinsummit panel with Susan Athey, Jonathan Levy and Andreas Antonopoulos about the future of bitcoin. As usual, big quotes from Andreas about regulators and banks ;)
I'm interested in the final discussion between Susan and Jonathan about the hypothesis of bitcoin price driven by volume.
http://youtu.be/rEtrIjzsceM?t=36m32s
Susan states that she has found evidences of this, while Jonathan states the opposite.
Any thoughts on this?

#5 2015: The year of the decentralized bitcoin exchange

Guide to Bitcoins. Why Bitcoin is like Michael Jackson or Bitcoin Gold Fork for Dummies October 17th 2017 - Duration: 10 minutes, 20 seconds. Why do some fanatics think bitcoin is worth $1 Million Dollars each? It's not based on anything. There's no way to calculate bitcoin's intrinsic value. Or is... Stanford's Susan Athey and Blockchain's Peter Smith talk to Kim-Mai Cutler about predicting Bitcoin prices as a function of transaction volume, what the ideal regulatory environment would look ... Get your Bitshares wallet here: http://linksfrom.us/cryptobits http://www.bitshares.TV 2015: The year of the decentralized bitcoin exchange (interview with D... Susan Athey explains how Bitcoin works, and why virtual digital currency might change the way consumers and financial institutions do business. Athey is the ...